Reynolds. Gosling. Philippe… Moviegoers have fallen in love with many Ryan’s over the years, and come Juy 27th, they might be adding another one to their list of favorites: Ryan Guman. The 25-year-old actor is making his big-screen debut this summer in the fourth entry to the most popular dance film franchise ever, Step Up Revolution. And once you get a peek at this San Francisco’s native’s portfolio, you probably won’t be surprised to see that he also hails from the world of modeling — yes, he’s got the abs to prove it. Naturally we had to ask him about the grueling choreography he had to learn within weeks (hint: just as challenging as his mixed martial-arts training) and what he plans to do now that he’s about to become a cog in the very large machine known as
Hollywood… 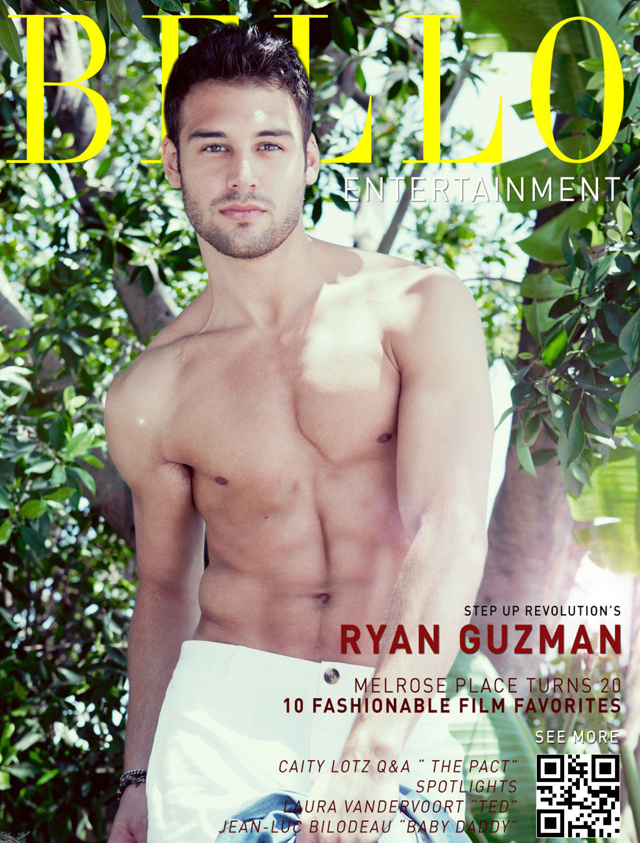 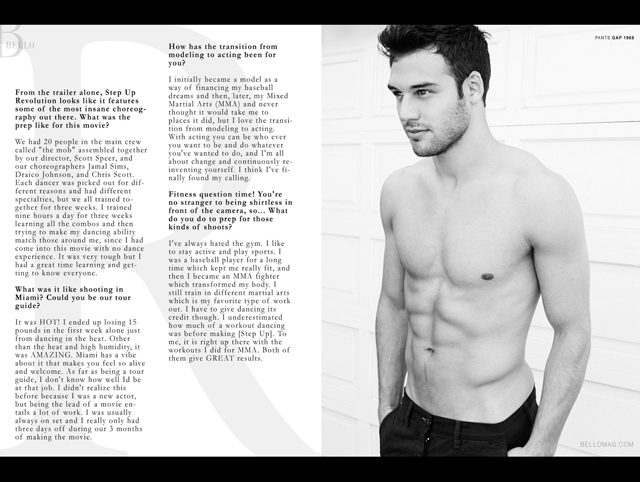 Read More about The Boy Next Door

Ryan Guzman is really starting to hit his stride. Cast as an unknown in the fourth Step Up film,Step Up: Revolution, the Mexican-American Guzman was ready for stardom, but it seems stardom wasn’t quite ready for him. After the film, Guzman kept working on

Step Up star Ryan Guzman is stepping into a new role. The former Calvin Klein model, 26, will play a teenager who has an affair with Jennifer Lopez in the upcoming thrillerThe Boy Next Door. Guzman got his big break

Welcome to my Blog

Thank you for Visiting my Travel Blog. If you like my Blog, please follow me on my Social Networks.