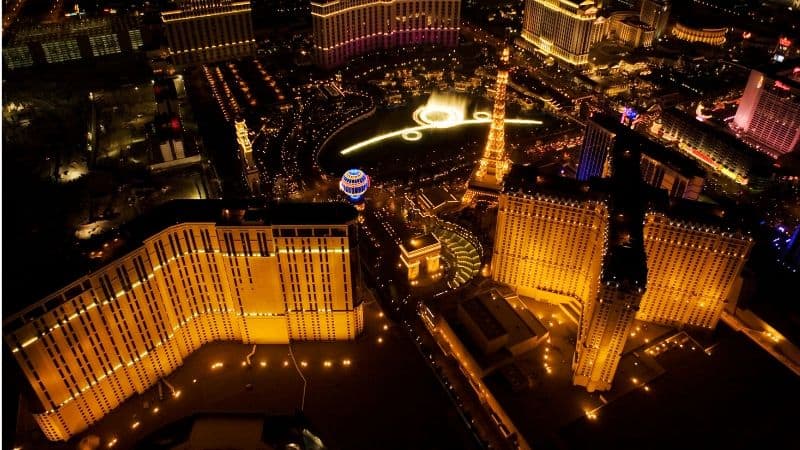 It is not surprising to find Times Square in this ranking of the most visited attractions of the USA because it is a mandatory passage for all visitors of the Big Apple. Nicknamed The “Crossroads of the world”, this avenue is filled with neons, large shops, theaters and people disguised as famous characters.

Recently, Times Square has been renovated with spaces really dedicated to pedestrians, to the delight of tourists and locals who can now enjoy the overflowing energy of this place safely, protected from cars !

When we count the number of people who amass themselves in Times Square on the eve of St-Sylvester, we can easily understand that the latter is the most visited attraction in the USA.

Central Park is often considered to be the lung of New York, and rightly so as it offers locals and tourists more than 340 hectares of greenery, paths, lakes, and gardens. With Times Square, it’s a must-see for all tourists in New York City, and you’ll have the opportunity to bike, walk, rollerblade, admire the animals at the zoo or even take a carriage ride.

During the summer, many free shows are offered, which makes Central Park an unmissable place to visit on your next trip to the United States.

With more than 36 million visitors each year, this magnificent 1907 train station was conceived as a masterful hub for the American federal capital.

A jewel of architecture, Union Station is a must-see for shopping in Washington D.C. with more than 120 boutiques and restaurants.

Apart from the time you will spend visiting this jewel; it is also an excellent starting point to visit the Capitol and the monuments of the city, just a few blocks from the train station.

The Strip is the main thoroughfare of Las Vegas, the place where all the action takes place, where one finds the most extravagant hotels in the world and an insane concentration of neon lights.

In a few kilometers on the Strip, we go from Paris to Venice by going through New York, a volcano in eruption or even a fairy tale castle … Disneyland for adults in a way !

On the Strip, do not miss the magnificent spectacle of the Fountains Of The Bellagio in rhythm with a music that resonates in the loudspeakers of the street… to see once in his life.

Of course, Las Vegas isn’t just about the Strip, but it’s what most people think of when they think of Vegas.

As you’ve seen in all the romantic movies going on in New York City, Grand Central Terminal is the most famous train station in the city.

With a beautiful Beaux-Arts architecture, this station not only attracts travelers but tourists wishing to eat a bite in one of the many restaurants available, take pictures on the masterly stairs or buy the latest fashionable products in the Apple Store on the first floor of the station.

Little secret: there is a place where you can whisper a message to a person who hears you extremely well, even if several meters separate you. Do you want to know where to find this place? Click here!

The Magic Kingdom is the main park of Walt Disney World, the equivalent of our Disneyland Paris. Its emblem is the Cinderella Castle, which has an exceptional room at its summit!

Here, everything is done to amaze the big and small, with attractions all more successful than the others, parades and shows not to be missed and a selection of shops and restaurants to the glory of the Disney characters.

Be warned, Walt Disney World looks nothing like what you’ve seen so far and is, in my opinion, an experience to be lived at least once.

Disneyland in California is the first Disney park that inspired others in Florida, Paris, or China. It is the only park that was designed by Walt Disney himself, and it exudes a resolutely retro atmosphere that I love.

The park is similar to Disneyland Paris but offers improvements on some attractions such as Pirates of the Caribbean which is better in this park or the modern space dedicated to Cars in the second Park California Adventures.

What more can be said about this world famous monument? It is undoubtedly the emblem of the city of San Francisco, and the most photographed bridge in the world.

The Golden Gate Bridge is very photogenic, of course, but it is also very pleasant to ride by bike or on foot. However, you should know that the weather in SF is quite rough and that it is not uncommon for the bridge to disappear because of the very thick fog that covers the city: the Fog.

Built in 1742, Faneuil Hall has hosted the fathers of American Freedom over the years: George Washington or Samuel Adams had the opportunity to give speeches within its walls.

Today known as Quincy Market by tourists, it is a must-see in Boston where you will have the opportunity to taste many foods from around the world, but also to shop in the many “roulotes” that one finds around magnificent monument.

Not to be confused with the Golden Gate Bridge, The Golden Gate Park offers many museums, aquariums, planetarium, parks, gardens, and other natural wonders.

It is an absolutely essential oxygen bubble in San Francisco, which allows you to discover the city from a new angle.

Not always very well known by tourists, however, I advise you to go for a tour, if only for the incredible Japanese Garden! 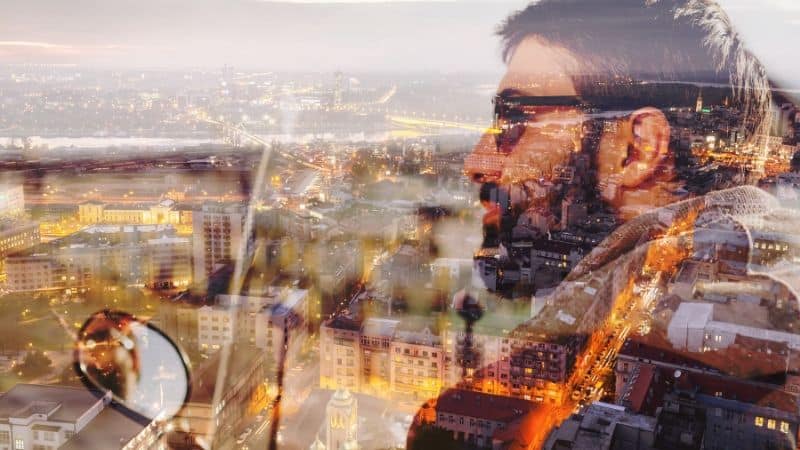 My Road Trip Across The USA from coast to coast Between May 29 and June 26, 2010, we crossed the width of the United States by car (and final flight). The journey of my dreams came true by visiting mythical

Read More about My Road Trip Across the USA

The Famous Las Vegas Strip Asides from being the place where Las Vegas casinos are the crib of joy and excitement, Las Vegas is also famous for its super-cool Las Vegas Strip. Basically, all the best Las Vegas USA casinos 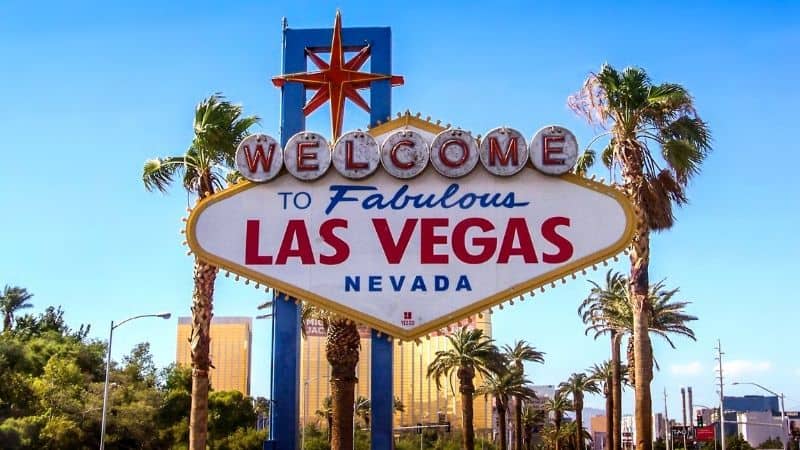 Vegas is a city where it’s impossible to get bored. There are millions of things to do in Vegas! The capital of Nevada is synonymous with fun, spectacularity, luxury hotels, and games. Located right in the middle of the Mojave

Read More about The Best Things To Do In Las Vegas

Welcome to my Blog

Thank you for Visiting my Travel Blog. If you like my Blog, please follow me on my Social Networks.